Let's continue our small, motionless journey in times of covid epidemic and go up to the north of Scotland. We will take a small tour on the north-east coast of the Highlands in a village whose name makes one shudder when one likes peated whisky: Brora.

Unfortunately we won't taste a BRORA today (I don't have one under my elbow) but we will taste a CLYNELISH (distillery, sister, mother, eponymous...we don't know anymore). It's already not bad! 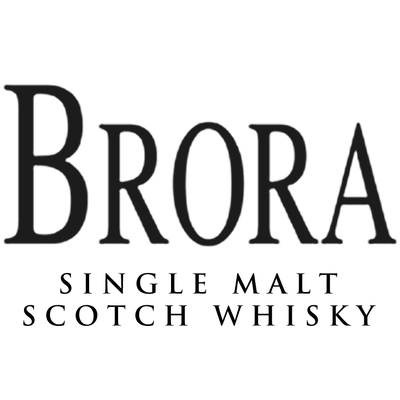 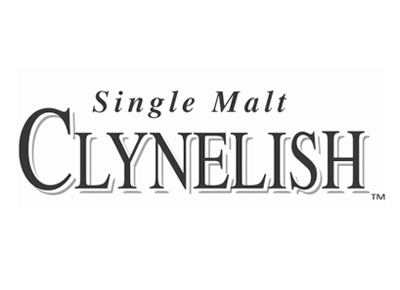 In addition, the one we will taste today has been "treated" by the Macleod's (Chieftain's) gang, which is often a guarantee of quality. A CLYNELISH cask transferred in a Burgundy cask from Château de Monthélie (Pinot Noir 1er Cru Mons Hélios) which gives in the end only 321 bottles on the market.

Before tasting it, we must first look at the original producer: CLYNELISH. So the distillery (or distilleries) is (or are) located in the village of Brora.

In fact the CLYNELISH distillery is in two parts and has known a rather eventful history but in the end provided stones to build those of the Scotch whiskies. I explain, at the beginning, a little more than 200 years ago (1819), the distillery was already called CLYNELISH and was located next to the current distillery.

It lived a life of changing owners for 150 years and was mainly used to bring a touch of peat in the blends. In the 60's, the demand increasing it was decided to build a second distillery: CLYNELISH B (glamour and salesman as a name isn't it ?!), the first one becoming CLYNELISH A (just as salesman). Nevertheless one of the two sisters was too many and the original distillery closed (the A, you still follow?). This meant that there was only one distillery (the B).

But it was without counting on Johnnie (the walker) who was passing by and was in need of peat for his Gold and Blue (because released by CAOL ILA during the closure of the distillery). He had the original distillery reopened (the A you still follow). As CLYNELISH A was not a commercial seller (and as the Scottish law forbids to call 2 distilleries of the same name -NDLR-), it was renamed BRORA !

So we found ourselves from the end of the 60's (69 to be precise) to the 80's (83) with two sister distilleries: BRORA on the left side of the street and CLYNELISH on the right side.

But it's not over yet (well almost), 1983 BRORA (and its peated whisky) closes and enters history with very rare (and therefore very....) whiskies.

Let's come back to our CLYNELISH. The distillate of the giant DIAGEO is quite rare in single malt (only a 14 years old version (and some "selected" or collector's versions like the one made for the house Tyrell of GOT) and is rather used in the composition of many Johnnie Walker (we know it in the Gold and especially the Blue -and indirectly in the Ghost and rare Brora).

But it's not over yet (well almost), 1983 BRORA (and its peated whisky) closes and enters history with very rare whiskies. (and therefore very....).

Its distillate, produced in stocky and full-bodied stills, is known as a fruity and fleshy whisky with beautiful peaty fragrances but also a beautiful maritime freshness.

Also, it's interesting to see today what it's like to have a finish in a barrel of red Bourgogne. Precisely without any chauvinism ( ;-) ) we are going to talk about Burgundy and therefore about French wine ! As for the one chosen by CHIEFTAIN'S, it will be a small climate close to Beaune: the Mons Hélios. It is a pinot noir 1er cru (therefore a rather floral and fruity red). 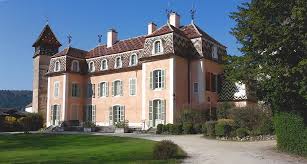 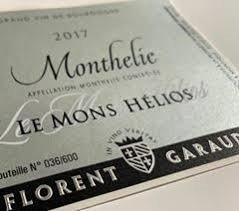 What about our whisky of the day then?

It has a beautiful golden color, very slightly dark (we can imagine that the passage in red Bourgogne casks was not too long because it did not mark the distiller too much).

As far as its smell is concerned, it is magnificently fresh and remains so all the time the nose spends in the glass. At first approach, the left nostril will detect a very light peat and very floral. The right nostril will be a little more attacked by peppery notes and especially the 57.2% of the distillate.

The second passage will be more vinous (impact of the cask certainly) but also carried on a light blackcurrant and a hint of marshmallow.

It is during the third passage that the waxy note (wax to luster) typical of CLYNELISH will appear.

If the peat has not jumped into your left nostril, I advise you to slip a drop of the distillate into your hand and rub it. It will be much more pronounced and will also be accompanied by a nice smell of barley.

Once in the mouth, this CLYNELISH CHIEFTAIN'S version will be much warmer and "thicker". First of all, it will bring a hint of the harshness of its ageing cask and peppery and spicy notes. It dries out and then stings the tongue (literally). This sensation is of course enhanced by its title (57.2% I remind you). Nevertheless this impression does not last too long and is quickly softened by a nice sugar content. Sweetness of sugar which is then briefly transformed into peat smoke and then into honey. The 17 second journey ends when spices arrive.

Nevertheless, this journey continues with a rather long final based on forest notes (woody and spicy) accompanied by an invigorating pepper!

Of course the sight of empty glass is always despairing. Nevertheless this last one reminds us to our good memories with a beautiful country smell (peat-heated barn mix).

Globally we will say that the Highland-Bourgogne mixture is well done here (since the time I say that France is a beautiful country !!).