It has been 4 years since the difficult period of rock began. First of all strangers broke in concert (strength and honor Titi and Steph and all 129 others), then Lemmy, Bowie, Prince... for the most famous. Bad weather for rockers.

So, almost 4 years before Lemmy's departure for hell, let's pay him a little tribute.

For this tasting, for once it is not customary, we are going to the United States! Not common to taste a Swedish whisky from Mackmÿra! For the record, Swedish whisky is advertised as being distilled with one of the purest waters in the world (it is filtered through the ground from the cold air). As the Swedes often bring their north-touch, their distillery, called Gravity, is more than 30 metres high in the middle of the forest. Also as part of this Swedish touch, a large part of the whiskies produced are stored in new Swedish oak (Swedish oak grows slowly in "rather" harsh climates and gives the whisky a harder flavour than American oak.

But that's not just any whisky: it's the MOTORHEAD cuvée!

So we go to Los Angeles to taste it with his king of rock: Lemmy.

It is 2014, I bring with me my bottle, I enter the Raimbow (rock bar but especially 2nd house of Ian Fraser Kilmister). I find him as usual hanging on his slot machine in the corner of the bar. 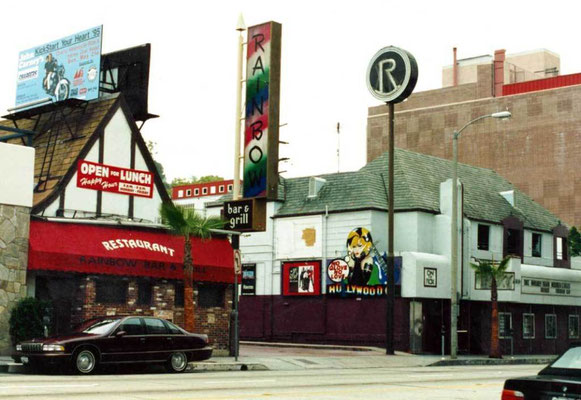 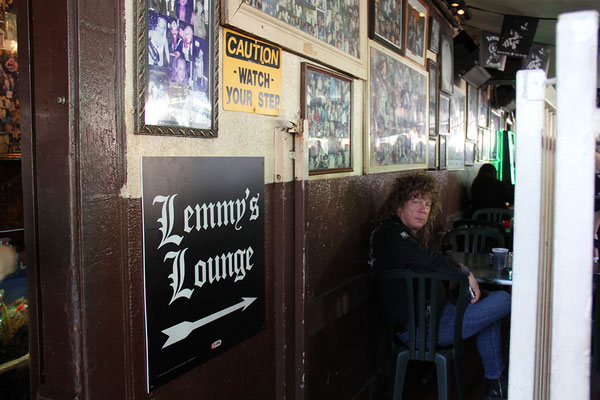 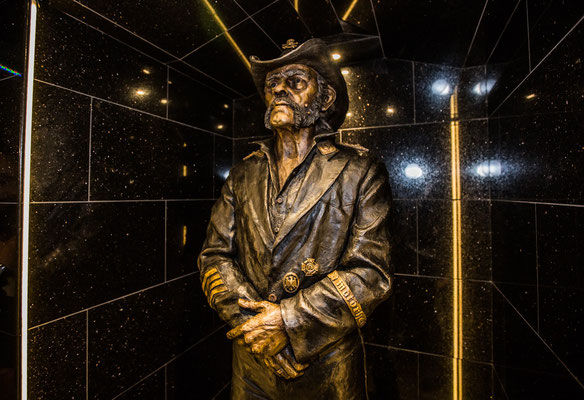 I put the bottle, whose amber colour has been left by the last 6 months in Oloroso barrels, next to its endless bottle of Jack N° 7.

He looks up and says, "What's the fuck, mother fucker! ». But recognizing the bottle, he agreed to taste it because with the rest of the group, he played an active role in the choice of barrels and blending before affixing the Motörhead signature. He empties his glass in one go and hands it to me so I can fill it with Swedish whisky.

The deep tawny gold liquid announces a whisky that will taste great!

Despite the tumbler we have in our hands, its nose is pleasant with aromas of caramel, almond and vanilla. I toast with Mr. Lemmy in memory of all that rock brings good!

In the mouth, we first find aromas of spices. Then comes the taste of oak left by the years spent in the new barrels of this wood from America. To remind us who we are dealing with, the last note that stands out is a tobacco base (it's a rocker's whisky anyway!).

It is on the finish that the true nature of this whisky is revealed: it is rich and powerful like a big E slapped on our host's Rickenbacker.

I would have had the pleasure of tasting this pleasant whisky because of its woody and spicy character with Mr. Lemmy Kilmister (RIP) and hearing him say "I can consider having a drink from time to time" while keeping a full glass of Jack! That's what I mean!