Back to the sherry kingdom in Speyside, we are at GLENDRONACH (glendronarr when you are there otherwise you will never find the distillery).

Did you know that in this distillery there are 3 things which have remained unchanged since its creation almost 200 years ago (in 1826 by James Allardice - Cobbie to his friends - which makes it one of the oldest distilleries in Scotland):

GLENDRONACH still uses the same source, the "brûlot de Dronac" which crosses the distillery (from where it gets its name and the base of its full-bodied whisky) and passes by the GLEN HOUSE haunted by the old Andalusian sherry barrel (but we will come back in a next tasting) ; 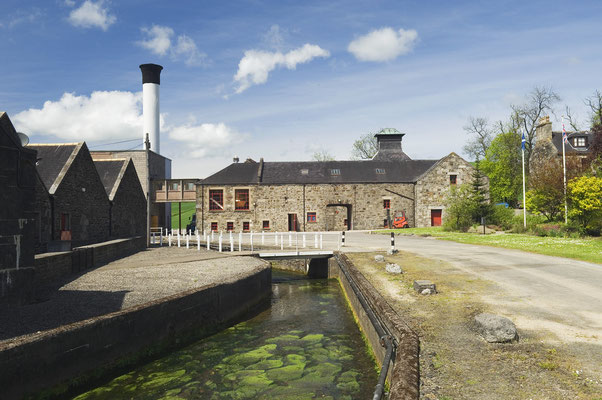 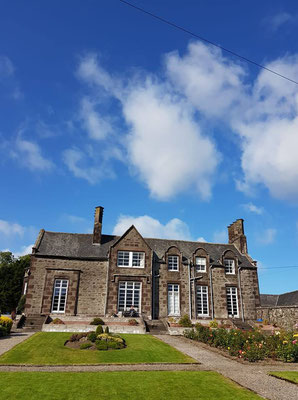 A large part of the distillation equipment is original (and must have seen a few hectolitres of distillates) and she has always aged her distillates in Andalusian sherry barrels (which makes her produce some of the best sherry bombs). 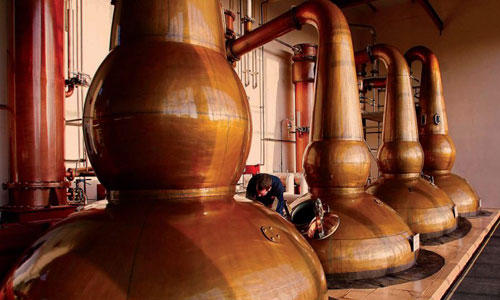 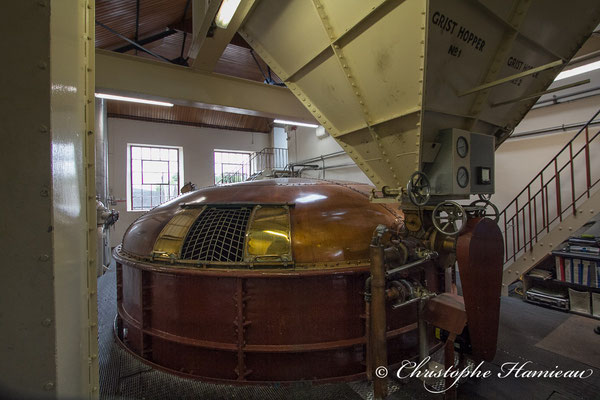 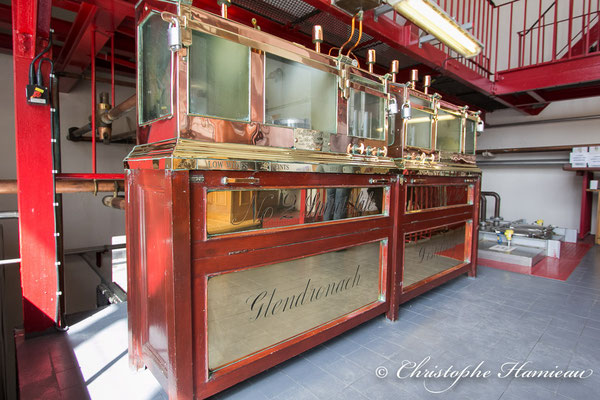 Finally, it shelters a colony of crows which watch over the good progress of the distillation operations (I do not know if one of these crows was already alive at the time). In the territory of Forgue, it is said that as long as the crows gather in parliament under their roofs (you can see the report of the day's tasting coming) the distillate produced will be of good quality. So, to pay tribute to them, in 2011, it was decided to create the 21 year old version (the oldest in the official range) and to name it PARLIAMENT. 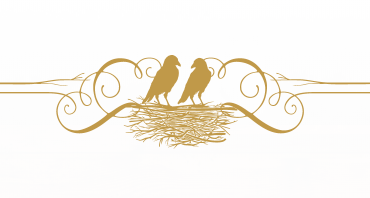 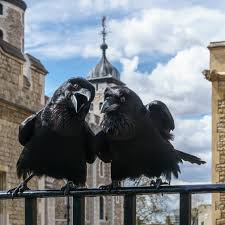 On the color side, the least we can say is that our whisky of the day is rather dark. Its deep amber colour comes from its ageing for at least 21 years (and here we are not in the presence of a sherry bomb?) in Oloroso and Pedro Ximenez sherry casks. 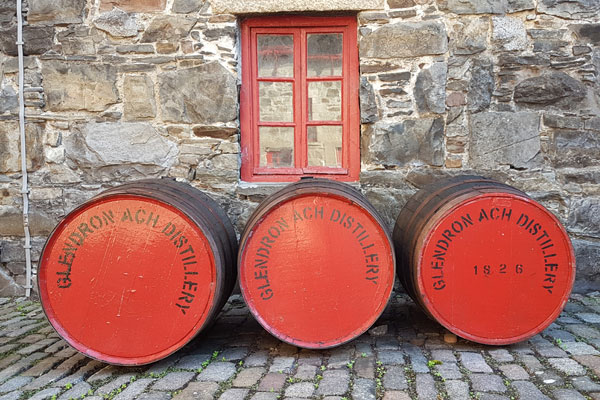 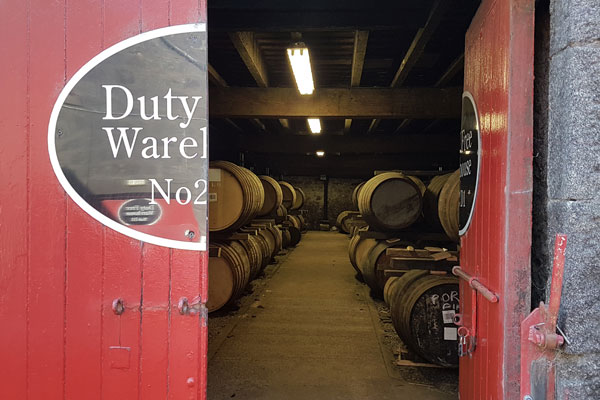 The tasting is not the easiest because this venerable whisky, which has an alcohol content of 48%, has a great complexity of aroma.

When the nose plunges into the glass, the first aromas that appear are vinous and well marked by ageing. There appears a wide range of red fruits but also a background of liquorice. Once you have raised your head to get some air (and checked that no crow is lurking), a second passage in the glass brings out more orange sweetness. Wine, marmalade and finally, on the third passage, the sweet roundness of a milk chocolate with cinnamon and nutmeg. All this on a smoky background.

Given its complexity, it requires real concentration when tasting it (beware, crows are watching)!

When tasting it is fresh and light. It enters the mouth with its aromas of red fruits and grapes (we are still in the presence of one of the finest sherry bomb). One immediately feels the influence of sherry ageing. Afterwards one feels the slight harshness of kaki (but only on the foliated taste buds) and a slightly bitter chocolate at the bottom of the mouth. When kept as it should be (21 years = 21 seconds) the aromas become woody and the last impressions are quite sweet with the roundness of caramel on the palate and slightly peppery on the sides of the mouth. Frankly there is enough to drive the taste buds crazy.

The finish of this whisky is quite long with peppery notes in return and tannins aromas as often in a whisky aged in sherry casks. By the way, while the retro-olfaction fades away, there is still a finish (in the spirit that the head does a lot of weird things) that leaves you wandering in a kind of very pleasant sherry cloud.