All ROZELIEURES and BENJAMIN KUENTZ here

And not the least for peated French whiskies!

Let's go back to Lorraine on Monseigneur DUPIC's land for a cross tasting (more than comparative) between the long awaited BRUT DE FUT from ROZELIEURES (in parallel with its two new parcels which will be the subject of a future tasting, I promise you) and a second Lorraine offspring passed in the expert hands of BENJAMIN KUENTZ: the new TOHU BOHU DES TERRES.

This time, the appointment is not in the village of Rozelieures, but ¾ of an hour's drive north, not far from Nancy, in one of the distillery's 4 aging cellars: Fort Pelissier.

It is, indeed, in this atypical place dating from the post-war 1870, perched at an altitude of a little more than 400 meters and hidden underground, that a part of the whisky barrels of the distillery peacefully wait for their time in a very humid universe. As we know that the fort resisted the Germans during two world wars, we can imagine who must be able to protect the Rozelieures barrels. 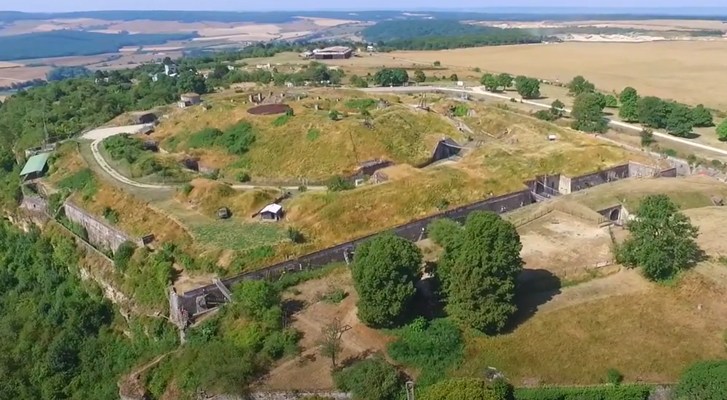 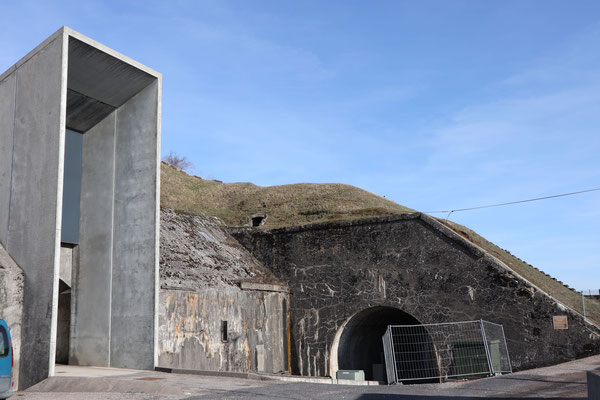 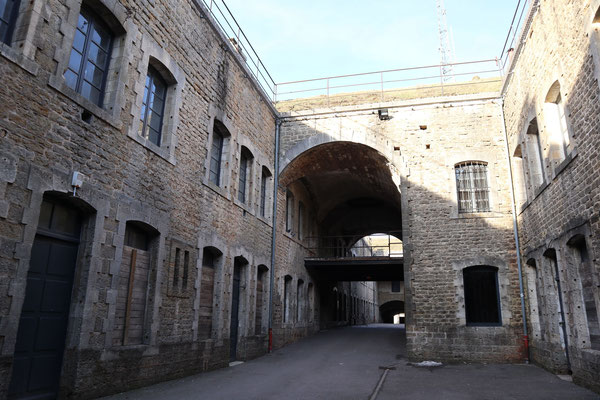 It is certainly to prove to us that the choice of humidity has its virtues for the conservation of whisky, that Christophe Dupic chose two red burgundy barrels containing his distillate peated for 6 years to make his new Brut de fut.

The opportunity for him to present it to us in a new golden bottle and a new container probably from the bags containing the original barley.

What about this 53.2% alcohol cask strength, peated at 6 PPM (by the house malt house with Scottish peat of course, as the French peat bogs are protected), which has a coppery colour?

At the first pass, before pushing one's nose in, one detects a certain chocolaty warmth and a hint of peaty smoke. But this disappears quite quickly as you go deeper into the glass. As you stay in the warmth, woody notes appear accompanied by spices that are just waiting to emerge from the glass.

On the second pass, as the spices line one nostril, the second nostril fills with a mixture of ripe figs and pears. A hint of strawberry bombon can also be detected.

On the third pass, the spices fade a little and the smell takes on woody and sweet notes. As we let the light smoky notes appear again, the smell becomes more caramelised.

In the palm of the hand, the typical smell of peat smoke is discrete and mixes with hay and sugar.

Before entering the mouth, the liquid is preceded by a slight whiff of smoke and alcohol, which warns you and tells you to be careful: "I am a brut de fût".

On the palate it is very smooth, warm and sweet (clearly on candied fruit). But quickly, its brut de fût character will resurface. It will release its spices and its rancio notes (loaded with harsh notes that remind us that it has lived in a wine barrel).

Then it will soften but clearly leave spicy notes on the tongue. It becomes round and honeyed in the rest of the mouth (with some peaty notes).

When you swallow, you will discover a folded and aniseed note. It has a fairly long finish, and leaves a roasted warmth in the throat and a velvety feel in the mouth. Afterwards all the aspirations will be fresh.

The empty glass retains spices and sweet dried fruit notes. One can detect peat smoke after a while.

As Mr DUPIC is a sharing kind of guy, he provided the base distillate for our second tasting: The TOHU BOHU DES TERRES (vol1) from my House BENJAMIN KUENTZ.

I don't know if it was us or BENJAMIN himself who was most looking forward to offering a first real peated whisky? He wanted to produce a local whisky worthy of that of yesteryear which was drunk by the troops of this same fort Pelissier before leaving for the assault on the Germanic enemy.

To go from the sketch to the reality, it is towards a distillate from Lorraine that the Parisian turned once again. He came back from the Grand Est region with barrels of whisky made from barley malted at 35 ppm (still) and kept for 3 years in bourbon barrels.

He then slipped this whisky (a name now authorised because it is over 3 years old) into the mellow staves of Portuguese Moscatel casks for a further two years.

Tohu Bohu des terres has a slightly coppery golden colour. It is perhaps the darkest whisky in the range to date.

On approach it has notes of chocolate milk bread just out of the wood-fired oven (it's snack time).

On the first pass its earthy character is marked with fresh floral notes and agricultural notes of hay, but also spices that coat the top of the nostrils.

On the second pass, while it remains fresh overall, it takes on soft spices and sweet peach notes.

It is on the third pass that the peaty notes will make their appearance with a return of a biscuity touch.

In the palm of the hand, the peat smoke notes are undeniable (the tyre is there as we like it).

As much as it was fresh and almost maritime on the nose, it will be warm and sweet on the palate and will proclaim its raw cask character. The difference is quite surprising and confusing (but isn't that what we like?).

After a soft and sweet micro second, it will quickly take on spices, candied fruits and peaty notes. After a few seconds the fire calms down as the woody and pungent notes of the Portuguese wine barrel appear. At the end, it becomes round and reveals a taste of apricot but also the tension of the smoke.

On the way down it is medical and fruity.

The finish is long. It leaves a memory of warmth and peat smoke and notes that could be associated with leather.

The empty glass will give off smells of smoke but also of hay and peach.

I admit that it would be quite difficult to choose between the warmth of a light peat and the freshness of a more maritime peat. But what's the point, the only thing I can think of when I taste such achievements (and without limiting myself to these two houses) is: "beware, Scottish friends, of the French (distilled) water that is patiently waiting its turn".

In any case, the new season is looking good and if you want to taste these two distillates before the others, I advise you to go to the two shows where they will be presented: the DUGAS CLUB EXPERT show (for ROZELIEURES) and the WHISKY LIVE PARIS (for ROZELIEURES and MAISON BENJAMIN KUENTZ). 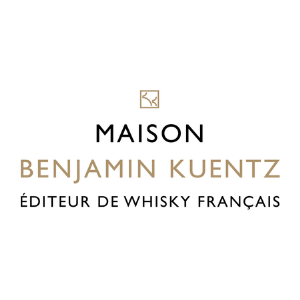 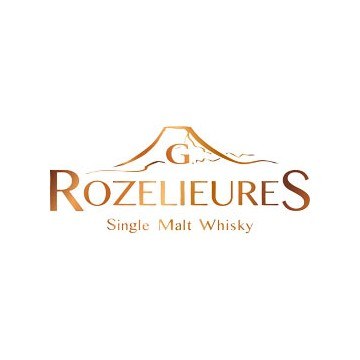