When you love whisky, the island of Islay, peat and good rock like yours truly, one name comes up quite often: SMOKEHEAD from independent bottler Ian MacLeod.

Moreover, when one appreciates whisky in its true nature, one likes cask strength whiskies. That's why today I'm taking you to the land of SMOKEHEAD HIGH VOLTAGE!

This is not a usual thing (although I have already had the opportunity to do it several times during several tastings), I am going to propose you to do it with music.

The global spirit of SMOKEHEAD being "rather" rock, I chose a piece of circumstance for you. But be careful, I didn't want to go for a cliché, by taking a Scottish or more globally English band, nor an American band (we are talking about scotch today and not Bourbon), but a band from my country. I chose to associate my tasting with the track THE BIG PICTURE by the "great" (but not yet enough for my taste) Alsatian band LAST TRAIN (but I'll come back to that and explain how to proceed).

First of all, we're talking about whisky here, and it goes without saying that we should get acquainted with the smoky SMOKEHEAD from the no less smoky IAN MACLEOD DISTILLERS company.

Let's start with the company itself: it is an independent bottler who was not born yesterday. Indeed, Ian Macleod Distillers was created in 1933 by a certain Leonard Russel Senior (to start a liquor brokerage business). From generation to generation, the company has remained in the Russell family for almost 90 years now. It is now Leonard RUSSEL who is at the helm today and who continues to develop IAN MACLEOD DISTILLERS and make it one of the major players in world scotch sales. 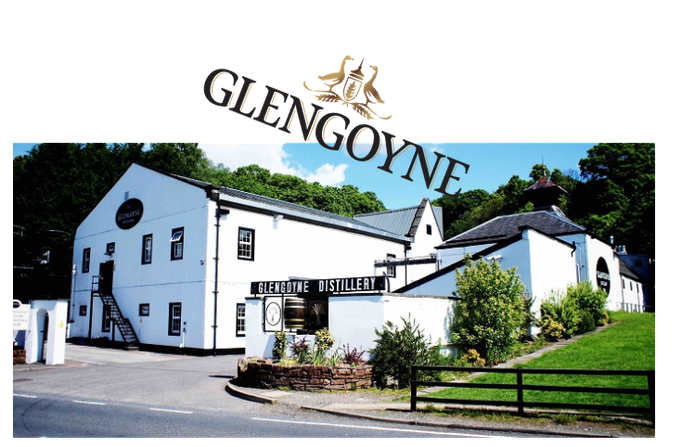 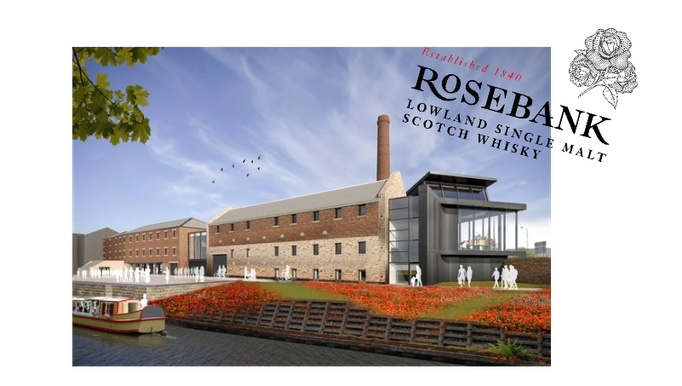 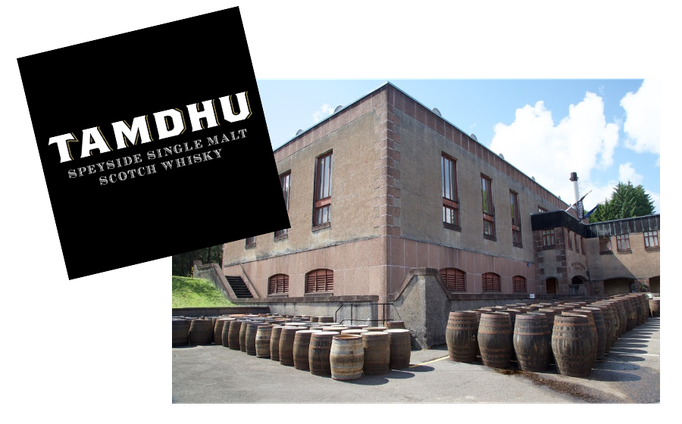 Among his many feats of arms, we can notably find the revival of distilleries such as the half-Lowland/half-Highland GLENGOYNE in 2003 (whose LEGACY SERIES CHAPTER 1 I had you taste here),  TAMDHU in 2013 (whose BATCH STRENGTH N°004 I shared with you here and will soon make you taste the big brother 5th of the name) whose sherry bombs are exploding in Speyside, and lately from the ROSEBANK distillery in LOWLAND (in 2017).

Its development also went through the launch of single malt series such as 'As we get it', Chieftain's (whose 18 year old Sherry hogshead CAPERDONICH I gave you a taste of here), Macleod's, Sheep dip or Isle of Skye...... .

Without forgetting the Blend such as Isle of Skye or Pig's Nose (the whisky as sweet as a pig's snout -NDLR-).

In other words, a rather large catalogue and palette of tastes.

Amongst all this beautiful family, it is impossible to imagine life without an Islay whisky (the magnificent one). So, in 2006, IAN MACLEOD DISTILLERS launched the peaty (and that's nothing to say) SMOKEHEAD to come on the platter of the Islay whiskies without real distillery such as PORT ASKAIG, BIG PEAT, BARELEGS or other FINLAGGAN.

When you know a little bit about Islay, you know very well that most of the whiskies that flow there are rather full-bodied, salty and smoky guys (without globalizing). Also, the company was not going to propose a whisky "tagged" ISLAY that was floral and airy. It needed to be solid (like the South East of the island with our compatriots from LAGAVULLIN and ARDBERG).

As is often the case, the recipe is in a safe, the key to which is at the bottom of a well that no one knows where it is, but the fact is that when you open a bottle of SMOKEHEAD, you're going to go towards the peat smoke (it has a skull and crossbones on it, like a dangerous chemical product).

Before launching ourselves into the tasting of the most robust of the SMOKEHEAD range, let's get to know the latter a little (and it's starting to be substantial).

There is the "basic" SMOKEHEAD which smokes you quietly with honeyed notes and the SMOKEHEAD SHERRY BOMB the Sherry of the bunch. Recently, the family has expanded with the Caribbean tunes of RUM REBEL and RUM RIOT and recently the surprising TWISTED STOUT (finished in a stout beer barrel). In fact, the diversity of the range means that it is often associated with mixologists' journeys to the far-flung lands of peated cocktails. The range is even completed by a beautiful 18 year old.

All this to bring you to the boss of the bunch: the HIGH VOLTAGE and its 58% ABV!

Ah, you want peat... well, we can clearly say that you will be served.

Even before opening the bottle, this is where the sound of LAST TRAIN comes into play. To do so, I suggest you play the song THE BIG PICTURE (here).

Like this song, the tasting will begin on soft notes. Sink the coppery amber liquid into your glass to the haunting calm of that sound. Let your mind wander to a boat sailing on the pap of Islay, thinking that the fresh sea air is just as fresh over here, as the distillate you are about to taste is going to be peaty.

The music remains fairly quiet at the beginning of the tasting, but don't be fooled by it because, as if to warn you before going on a sensational ride, the bottle is marked "Explosive and not for the faint of heart"!

From afar, smoky scents are already escaping and a smell of wet hay is inexorably coming out of the glass. You can almost see the smoke coming out. Smooth, dense but not aggressive.

So, in this sweet dream, wait for 2 minutes and 50 seconds before throwing your nose into the glass.

It's time, to the sound of Last train's music, dip your nose in the glass.

To the rhythm of Jean-Noël's (Scherrer) guitar, in this dense smoke, when you plunge your nose into the glass for the first time, you receive a first salvo of heat and above all of spices.

In the second burst (and second pass) with at first, the place left to woody and cereal aromas, but once again the nose that drags finds the spices. From pepper on the first nose, they have become clove.

A third burst (and a third run), the woody and robust side of the whisky becomes more discreet and the atmosphere is refreshed with sea breeze and saltier notes.

Calmness returns when the nose comes out of the glass after these three passes. Dare to say that you don't already have a bit of a messy hair!

The opportunity to slip a little distillate into your hand and close your eyes to imagine you are in the Scottish countryside in an old bothy and you have just dipped your palm into the cold ashes in the early morning! Beautiful and fragrant without going towards the tyre that we sometimes find.

At just over 4 minutes

As the music slowly but surely starts up again, you want to get on with it and put the distillate in your mouth and see what it can do. You get impatient. Before it enters your mouth completely, you seem to be swallowing smoke as if sitting around a campfire whose wood is too wet.

But when the liquid makes its entrance, the promise of a smoky rock night you'll see that the promise will be kept. The guitar durrrrrre!!!

The sound of a riff that seems to go on forever in your mouth you first feel a dense and sweet distillate.

Like the guitars that get excited and explode, with its 58% ABV, the distillate becomes tense, then powerful and spicy. Peppery and even spicy notes invade the whole mouth. And come to sting the corners. Leaving a few banderillas here and there, it becomes a warm brown sugar, honeyed and sweet as you like.

The music intensifies at 6 minutes when you decide to swallow the distillate and the descent sounds the awakening of spices and peaty notes in the throat.

Two guitars overlap and your boat faces the storm. Note on the finish the long saltiness of a North Sea storm.

The storm calms down at almost 7 minutes when the distillate decides to go down the throat for good. The numb mouth retains the after-effects of this bonfire.

Take advantage of the end of the song to enjoy your distillate once again. By the way, take this opportunity to listen to the new song of the band released today !!! here and even to go and see the short film that the band just released "how did we get there ?" right here !

I hope you enjoyed this little rock trip to the island of Islay, I'll see you soon for new tasting adventures.