Renowned for their very tasty but square series, Japanese distillers sometimes go off the beaten track and end up with small nuggets.

Recently, I had the chance to taste one with no more and no less than Hajime Kunai, Mars Shinshu Distillery's General Manager.

Still under the stress of having him read my tasting notes of the KOHIGANZAKURA and KASEI, the latter pushes the nail in by making me taste the limited version of the KOMAGATAKE YAKUSHIMA AGING 2019. What a solemn and profound moment. 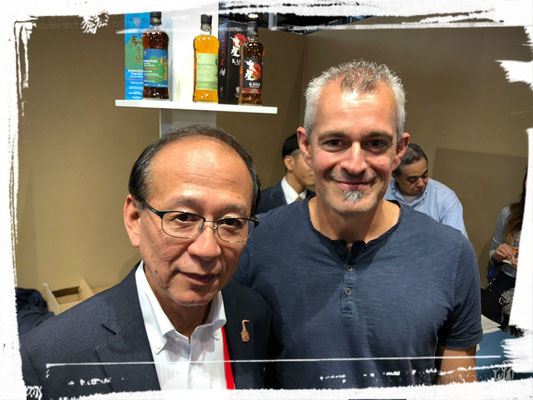 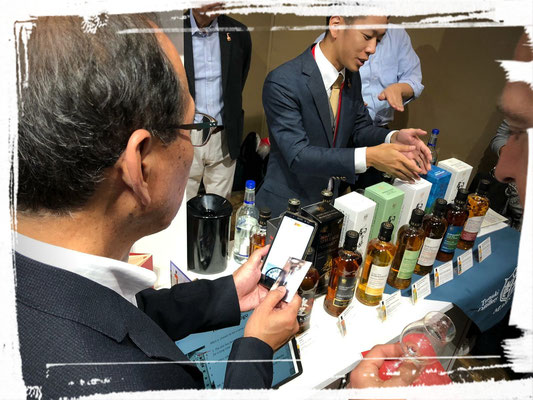 If we put this whisky back in situation, it is the accord the cold of the mountains and the wetness of the tropical islands of the southern islands of Japan.

The particularity of the distillery is to be located in the mountains at an altitude of 800 metres but above all to "benefit" from very cool temperatures in winter (up to -15°!!!) and above all to be supplied by snowmelt water from Mount Kiso and filtered by limestone (therefore somewhat soft and pure!!!).

This distillate, born from the know-how of the master distiller of Mars Shinshu and his two stills, was then put into oak barrels but had already contained Xerés (this is where we get off the beaten track in Mars!). 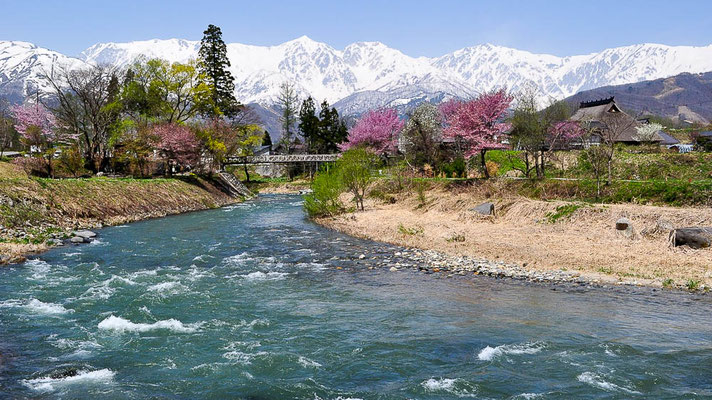 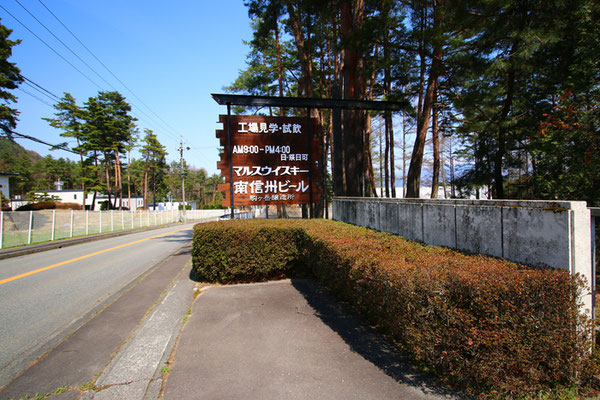 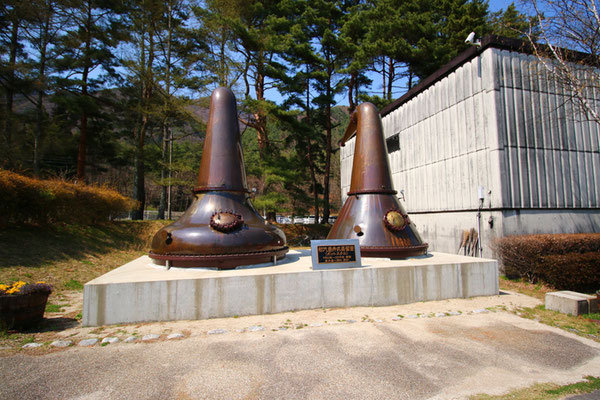 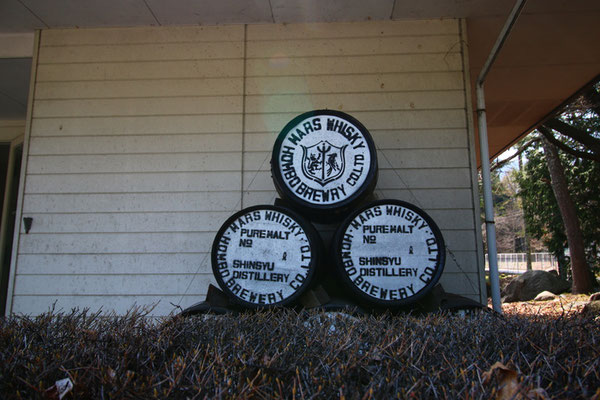 In order to push the experience even further, it was decided to ship the barrel that had already made a long journey from Spain, for 4 years to the south of the country on the island of Yaku-shima (where the company has an ageing cellar). Why this island, you will tell me?  Well, in fact, quite simply because it is, in addition to having lush forests populated by cedars more than a thousand years old (some are even 7000 years old), that it is climatically at the opposite end of the production area.

Listen to this: a tropical climate with an average humidity level of 75%, 300 days of rain per year, but still a character. Might as well say a paradise for the angels! 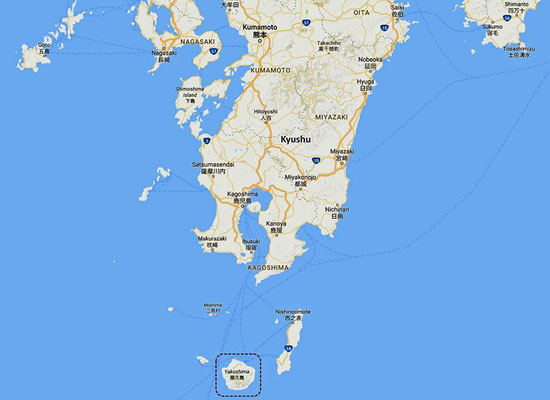 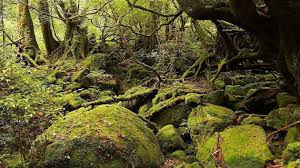 And then you're going to tell me, what does it look like on this bottled whisky straight out of the barrel (58% still!).

Already, the fact is that in the glass it has a beautiful dark gold color almost brown (if there is no sherry in there!!!).

Wthout even sticking its nose into the glass, sweet fruity aromas of ripe plums tempt you and call you.

When you don't like it and plunge your nose into the glass, you clearly discover woody aromas that have passed through sherry, but also slightly smoky and especially fresher notes, which you would be used to with an aged sherry whisky.  On the second pass the aromas are closer to a sweet marmalade mixed with peach. The overall atmosphere is sweet but the aromas are distinct and frank.

If we present power for as much as we can feel it, it's another matter in the mouth. The slap. It is the strength and honour of the samurai in the mouth.

The 58% of the 58% whipped everything in their path. It's like the troops' offensive at the Battle of Sekigahara. The woodiness of sherry barrels on the tongue, the fire of pepper on the foliated taste buds, dark chocolate 75% in the cheeks, sea spray on the palate... but over time everything calms down and it is the sweetness that takes over with citrus fruits, melon, apricot and honey.

When it is swallowed, the finish of this whisky leaves a long honey taste and a hint of woodiness in the throat.

What a great experience that tended to revitalize my Japanese whisky tasting, which I was beginning to find a little linear. Okay, this is a rare whisky (only 150 of the 2000 bottles produced for us in Europe) as often with MARS, and which says rare says....... 250 €. But personally I have a real weakness for the MARS distillery which does not make too much noise but which lets the taste buds enjoy it every time.